BPCO Ltd. as an exclusive agent of PANASIA in Greece can provide you worldwide service for all TANK GAUGING SYSTEMS.

All our Service Engineers are well certified and strongly experienced by training in Korea headquarters.

PANASIA’s measurement system for ships can measure and control crude oil, fuel, ballast water tank level, volume, temperature, and waterline. It also has monitoring and alert features that guarantee the safe and stable operation of ships. 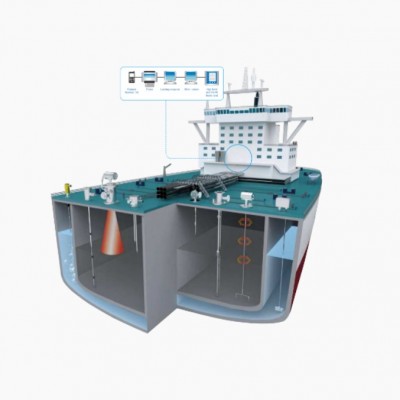 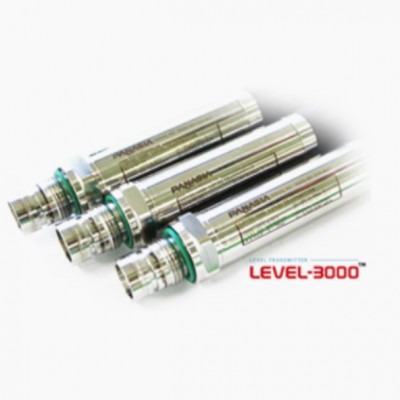 LEVEL-3000™ is a pressure-based level transmitter with a double-stranded wire consisting of a diaphragm and an amplifier that connects to a four-strand, ventilated special wire.
The transducer is filled with special oil inside and has a built-in Wheatstone bridge type strain gauge which detects pressure changes at the surface of the diaphragm.
When the pressure of a liquid, which is the object to be measured, is put onto the surface of the diaphragm, the strain gauge receives stress, and as a result the resistance changes.
This change of resistance is made into a current of 4-20㎃ or an RS485 communication signal through an analog signal processing circuit, and then LEVEL-3000™ becomes compatible with other transmitters with a current output of 4-20㎃ 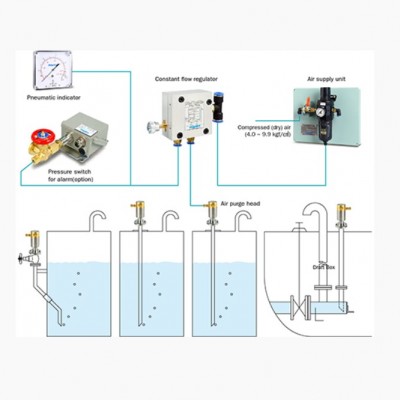 The working principle, structure, and installation of PANASIA’s air purge-type tank level and draft gauging system are simple and priced relatively economically, it is suitable to gauge various types of water tanks. It is widely used to measure the levels and volumes of fuel tanks, ballast tanks, and various oil tanks in ships as well as measure the levels of locked-ness of ships and the front/rear and left/ right tilts of ships. 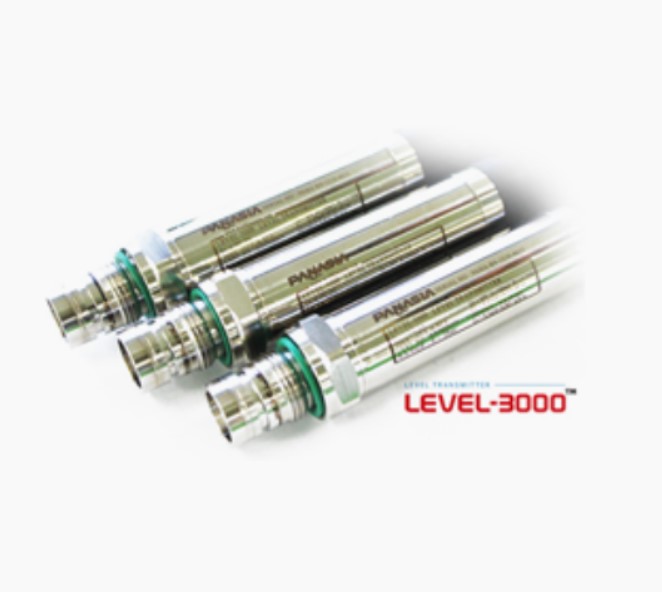 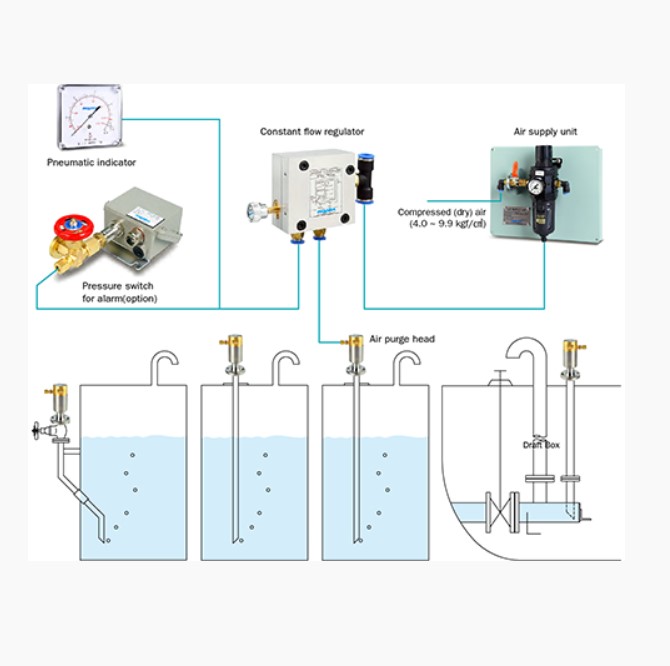